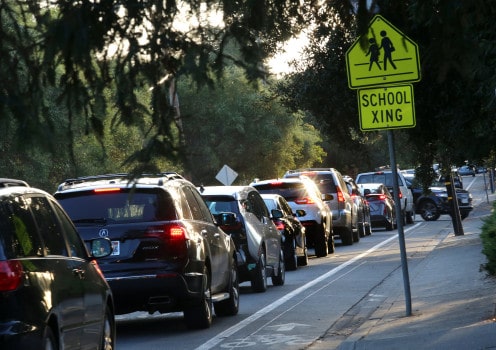 The client, a school in Harare, Zimbabwe was looking for a new location for the new school buildings, and in one particular location, the concern was about the fact that dropping the kids by car in the morning was going to cause great chaos in the surrounding streets and problems with the neighborhood. The objective of this project was then to check through a simulation what the situation would really be and if it was possible to find a way in which kids can be dropped without causing problems to the traffic.

To solve this problem, the road traffic library of AnyLogic was used, and with it, the network of roads associated with the school was built in order to investigate the issue. 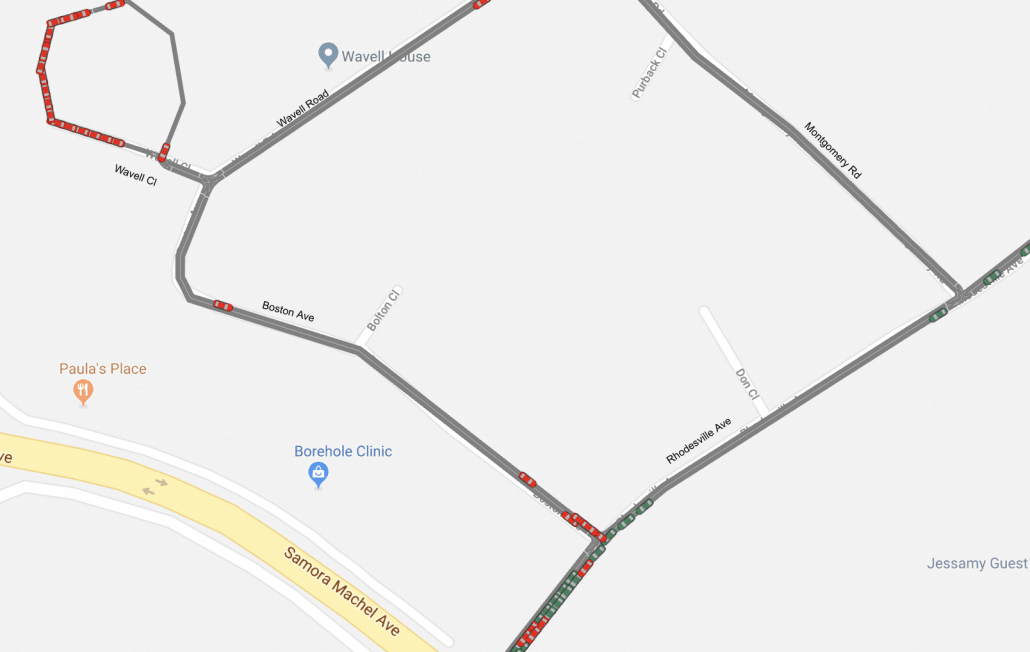 There were three points of arrival to the school, and it was unknown where the cars would come from, so several scenarios with different car arrival distribution was built. To understand surrounding traffic, a person counted the cars in each point of interest from 6:30am to 8am. This data was fed into the mode, making experimentation possible.

The results of the model clearly showed the chaos happening with the traffic if students were allowed to come by car, and the initial suspicions from the school board were confirmed. Even though the idea of building the simulation was to try to prove that dropping students by car was feasible, the conclusion was that it was not. A simulation doesn’t lie and sometimes it’s not possible to bend the truth in order to make things work as we want.