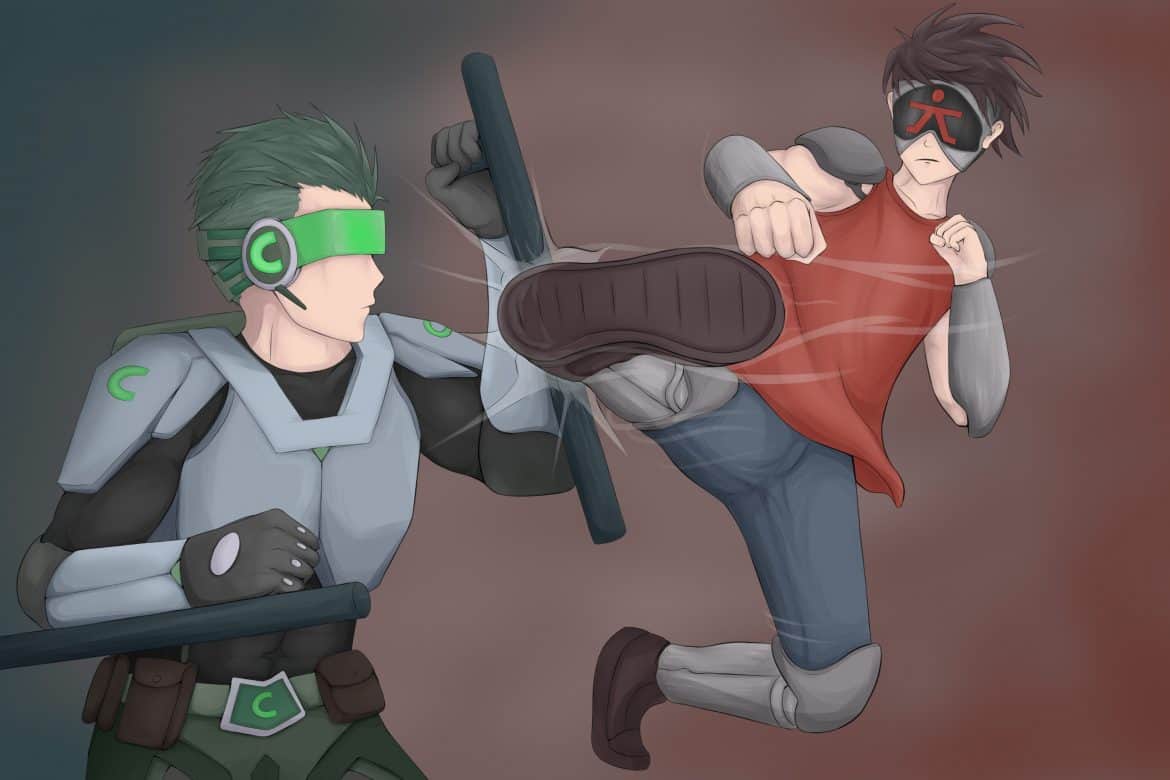 An example on the use of Classes vs Agents in AnyLogic

When you are a JAVA developer, it is common to use classes to work with objects. But AnyLogic provides Agents, that are basically predefined classes with several built-in functionalities to work with entities in a simulation model. A beginner user will always use agents because with them it is very easy to define everything graphically. But sometimes using agents can be an overkill, an excessive use of memory, or just not really necessary. Also, the PLE version of AnyLogic has a limitation of 10 agents max, and with classes, you can always create new agents in the form of classes, which allows you to extend the model even further.

Let’s create an example to get an inspiration on how to build a class and use it.

A Model With An Agent

The model we are going to use is shown in figure 1. Our agents in the carSource will be defined as shown in figure 2. The fact that the car type agent is an already built-in Class in AnyLogic with several graphical and analysis features, it would be inhumane to rebuild the wheel if we already have something perfectly functional. Creating a class doesn’t make any sense in this case. 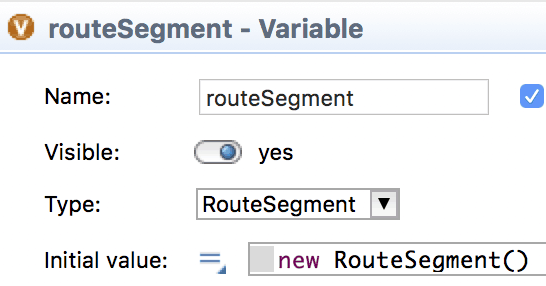 So what this class does is:

Instead of this class, you could eventually create a variable and an arraylist in your model and never use a class at all, but isn’t this much more elegant and clear? I think it is. You could also use an Agent to do this. You can ALWAYS use an agent instead of a class, but why would you in this case? Wouldn’t it be more confusing?

Let’s see the code I added in the stoplines “on car passes” actions. This code is used to add and remove cars every time a car passes through a stop line.

Now we can easily print what we need in the screen (number of cars and number of electric cars in the segment):

This is an example in which I like the use of a Class, but the answer on when to use agents or classes is not so obvious. It’s mostly about preference and developing style. But some of the reasons why you should definitely use classes in my opinion: