Joaquín Guzman recently finished an internship at Noorjax for a total of 2 months, where he was able to support the development of simulation models and the validation of these models using data science techniques. On this post we are briefly describing his activities so if you are interested in an internship, this is what you will do.  The Gantt chart of his work can be seen in figure 1.

In 2021, Noorjax developed a simulation model using AnyLogic to capture the logistics of a compound for a well-known automotive company. On this project, Joaquin improved on this model adding new scenarios, new configuration options and included 3D features for the model requirements. 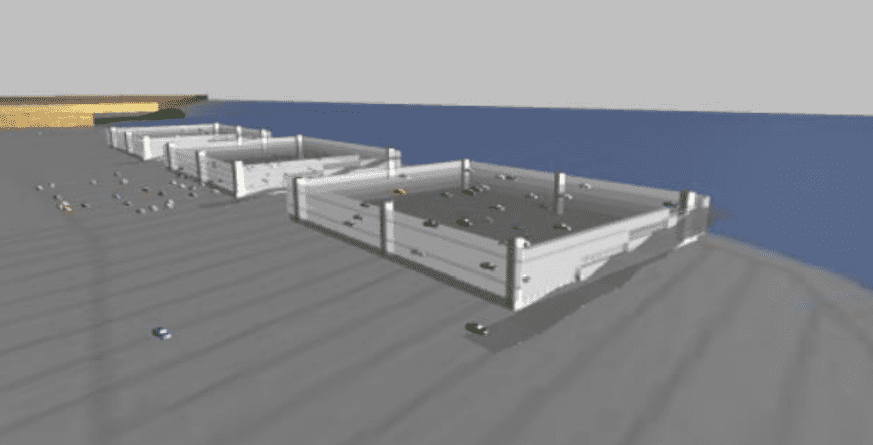 Another feature added by Joaquin is a light tunnel which was required to inspect vehicles during the night. 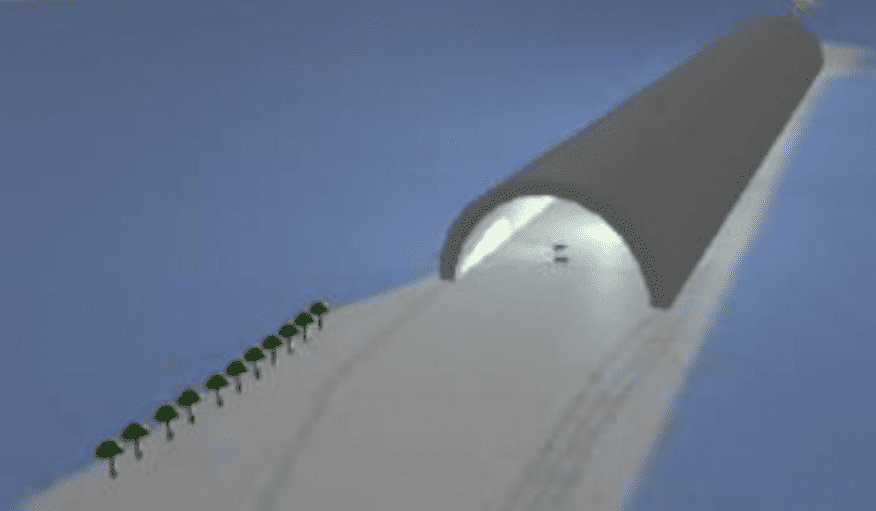 Joaquin also added special 3D visualizations, that led to interesting discoveries on how AnyLogic handles these things. This was transformed into a blog post that can be found HERE.

In 2021, Noorjax developed a project to understand some work from Donald Hoffman, a professor well known by a Ted Talk in 2013, who works a lot in the topic of consciousness and veridical perception. After that work, it was suggested to develop a model based on the work of one of his PhD students. Joaquin took this project, and develop an agent based simulation model that was then transformed into a youtube video that can be found HERE 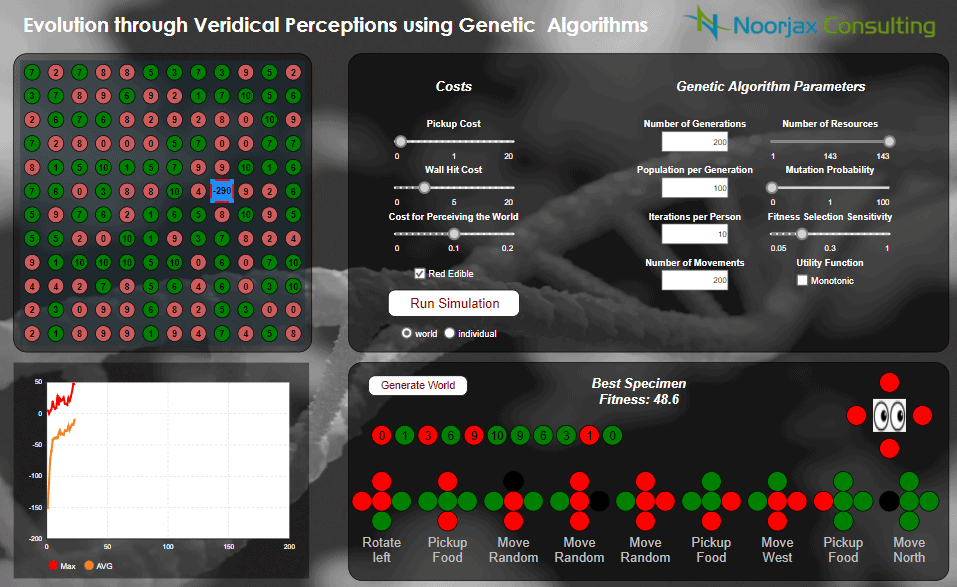 Support on the development of simulation related courses

Noorjax has many courses that can be found at https://noorjax.teachable.com and there are new courses in development. Joaquin helped with the following things:

Noorjax is currently developing a large-scale simulation model for a quite big Almond producer. The model has several custom blocks that do certain tasks. Joaquin helped in trying to find solutions for these blocks, trying to make them work in all situations instead of the simplification that was currently present in the model. This wasn’t achieved 100%, so the work will be soon transformed into an AnyLogic competition that will soon be released.

Joaquin also helped validating the model using data science techniques in Python. Figure 5 shows one of the examples that allowed us to see idle times in the manufacturing plants in order to validate that the model was doing what was expected when comparing with reality.

Noorjax was hired to develop a simulation model of the operations of a Covid Testing laboratory to identify potential improvements to increase throughput maintaining a strong service level. Joaquin didn’t participate in the development of the model but was very involved in the analysis and validation of the model outputs by doing distribution analysis, data inputs analysis. Figure 6 and 7 show some examples of the work done. Joaquin did a lot of work in distribution fitting and this was used in the model. 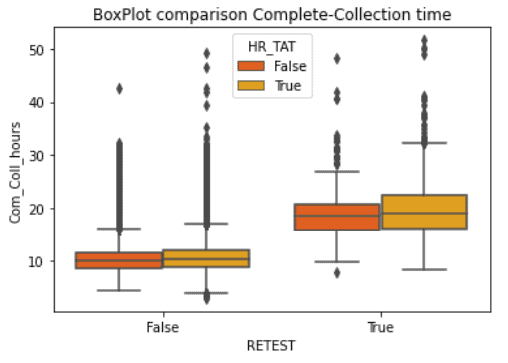 Figure 7 – Input distributions of samples arrivals per hour of the day.

The work associated to distribution fitting was transformed into a Youtube video available HERE. Joaquin helped with the content and presentation of this video.

Joaquin developed from scratch a full simulation model that would allow a company to understand the effect of adding additional resources for 9 different stages of their commercial flow that includes client acquisition, licensing, SAP registration among others. The simulation results can be seen in figure 8. Joaquin did a great job during these 2 months and was a significant support in many different domains of knowledge. He also stated that he learned a significant amount during the development of each project and didn’t expect that the kind of work would be so variated.

If you want to do your internship at Noorjax Consulting, let us know. Send us your info at info@noorjax.com and we can offer an opportunity for you to learn and experience the simulations world.

We use cookies to ensure that we give you the best experience on our website. If you continue to use this site we will assume that you are happy with it.Ok